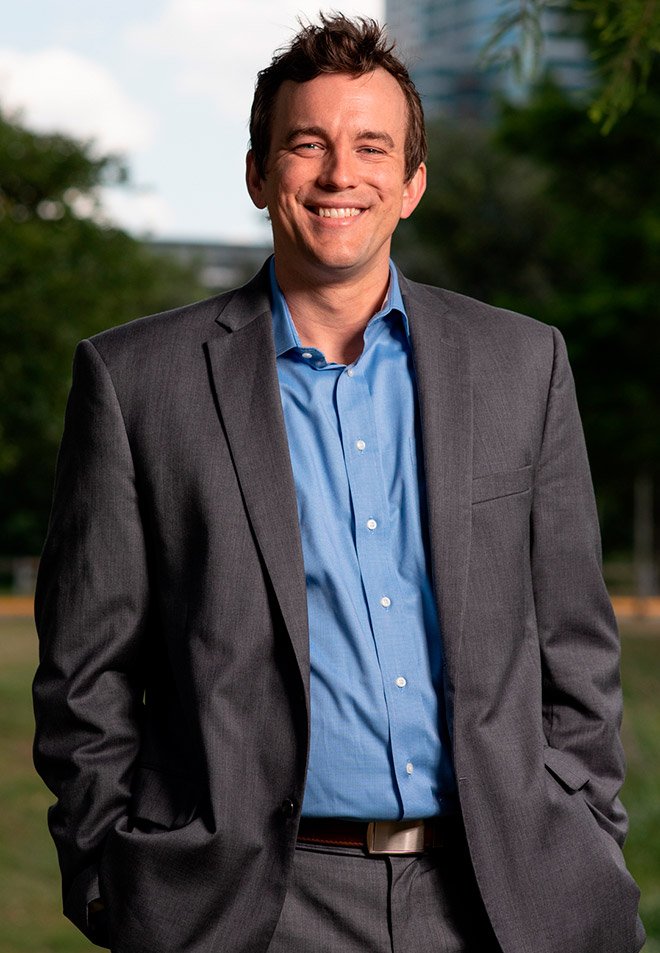 Chris Philley is a licensed attorney in Texas. Chris has worked in the Austin legal community since his undergraduate days at the University of Texas at Austin. Chris enjoys how the practice of law allows him to help his clients through difficult times. While dealing with legal issues, especially family law, can be stressful – Chris believes it also allows for people to really get to know one another and forge strong relationships.It is these relationships that Chris believes make the practice of law worthwhile and a great profession. Chris is a member of the Austin Young Lawyer’s Association, Austin Criminal Defense Lawyer’s Association, Austin Bar Association, Williamson County Bar Association, Williamson County Inns of Court, and the Hays County Bar Association.

Chris was licensed in May of 2010, and began work practicing civil litigation, family, and criminal law. Chris chose Baylor University School of Law due to the emphasis placed on litigation and the practice based approach to law school. Baylor Law School instilled in Chris the fascination with the trial lawyer. Baylor’s renowned litigation emphasis is something Chris relied heavily on in his early years of practice – including winning an appeal from a divorce case which went all the way to the Supreme Court of Texas. Chris handled multiple trials, including divorces, in his first years out of law school. Chris was even recommended for a special trial college by a judge due to his advocacy in Court. While he understands the need for temperance in some cases, he has a passion for the courtroom when required. He is a strong believer in the right to a jury trial and relishes the opportunity to use the skills he learned at Baylor and has honed during his practice.

Prior to attending university, Chris graduated from Amarillo High School and was a National Merit Scholar. He was a member of the Phi Beta Kappa Honour’s Society during his time at Amarillo College, where he graduated from the Honour’s Program in one year. He then proceeded to study government and history at the University of Texas at Austin. After graduating with a Bachelor of Arts in Government, Chris attended Baylor University School of Law, graduating in two and a half years and passing the Bar exam two weeks after graduating. Chris was a Barrister in the Strasburger and Price Moot Court Competition, and made the Dean’s List each year at Baylor.

While Chris enjoys litigating in the courtroom, Chris spends his leisure time cheering on the Texas Longhorns, playing recreational hockey, enjoying live music, and spending time with his family. Chris is proud to be a naturalized American citizen and the Father to four little Texans.

University of Texas at Austin, Government and History

The National Advocates – Top 40 Under 40

The information on this website is for general information purposes only. Nothing on this site should be taken as legal advice for any individual case or situation. This information is not intended to create, and receipt or viewing does not constitute, an attorney-client relationship